Important Milestones and Discoveries of the Cardiovascular System 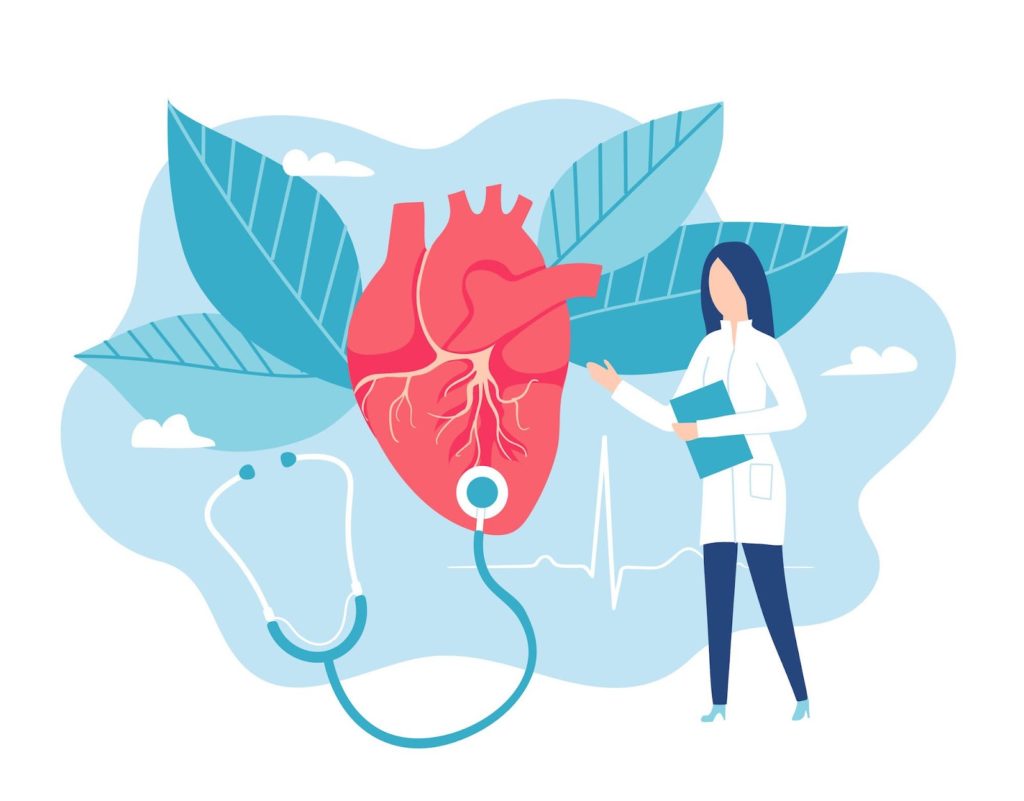 When you walk into a clinic today there are many aspects, from the equipment to the procedures, to the education of the staff and physicians, that are derived from a great history of scientific exploration. Human beings have always been curious about the physical body and about the world around them, so the discoveries of science and the studies of organ systems, their functions, and pathologies, have captured minds since the beginning of time. Even Michelangelo, the great artist, sculptor, and poet of the High Renaissance, was a rigorous student of anatomy who began dissecting human corpses at 18 for the sake of his art and personal curiosity.

The advances in vein treatment and the understanding of circulation and heart health are due in great part to the compound knowledge of hundreds of years. Let’s explore the history of important discoveries that deal with the cardiovascular system.

If we look at a timeline of medical discoveries, we see how a curious mind across borders and societies helped shape the larger body of knowledge.

Let’s look at an early timeline:

Who was Galen? The Observer of Beating Hearts

The veins and arteries of the human body have captivated physicians and anatomists for a very long time. For many years, their significance was not well understood, but the attempt to explain their function began as early as 500 BC. The contributions of Galen, a Greek physician to gladiators and emperors, was an important event for the understanding of the circulatory system. Galen described the aorta as a “trunk divided into many branches and twigs.” You might remember that the aorta is the biggest artery in the human body and the one that carries blood away from your heart to deliver oxygenated blood to the rest of the body.

Galen learned much of what he knew because of his profession. At the age of 28, he was the chief physician to the gladiators of Pergamon. This high-stress job allowed him to observe the beating hearts and mangled bodies of gladiators that had been torn open by their rival’s blades as they lay dying. Talk about intensity for the sake of science!

In the time of Galen, the veins and arteries were looked at as entirely distinct systems. Part of the thinking of that time was that these vessels differed and that one carried substances more closely related to the spiritual realm. It was thought that veins carried blood and purely corporeal fluids, while the arteries delivered a form of “vitality” in a spiritual sense.

Experience the Most Modern Advancements in Vein Health, Today!

From observing the hearts of dying men to early dissections to vivisections on dogs, endless experiments, examinations of so-called “witches,” and more, the knowledge we have today has come a long way. People who suffer from venous disease have plenty of minimally invasive and non-invasive therapeutics and treatments that can assist with their cardiovascular health.

Here at EP Varicose Veins, we have the latest technology and experienced physicians that thanks to an incredible (and at times gruesome) history, understand how to help you. If you are suffering from varicose veins or other types of venous disease, call us today and find out more.