The History, Causes, and Symptoms of Venous Reflux 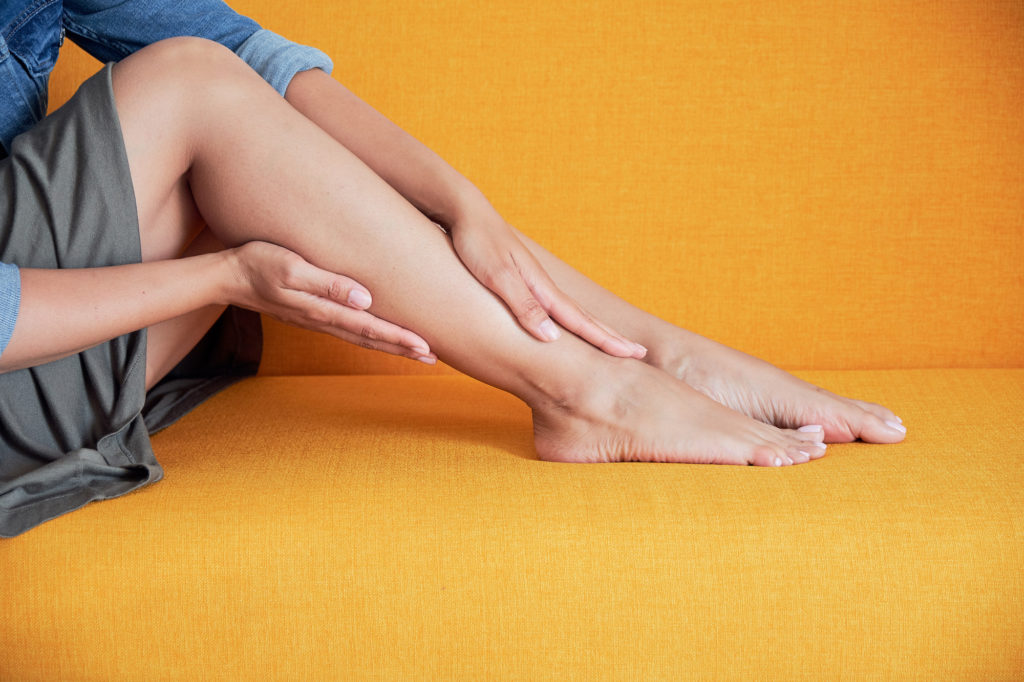 You’ve likely heard of, seen, or know of a loved one who has suffered from varicose veins. Many times, varicose veins are mistaken for a merely cosmetic issue, but it goes deeper than that. According to some estimates, about 25% of the global adult population suffers from venous reflux disease or a more serious form of venous conditions. Venous reflux is another name for chronic venous insufficiency.

Although it’s not a commonly discussed affliction, venous disease has plagued people for hundreds of years. A tablet found at the base of the Acropolis illustrates venous disease. And yes, people have been dealing with it since then. Around this time, the oft-quoted “Father of Medicine”’ Hippocrates addressed vein problems. He found the correlation between leg ulcers and problems of the vein. And therein lies the beginning of some early treatments for such vein issues. The early treatments, of course, were nothing compared to today’s advanced treatments and high success rates.

Still, proceeding civilizations continued finding ways to alleviate some of the issues that came with venous disease. Physicians in Egypt used forceps to block veins and control bleeding. Removing these veins, however, was not pretty and was, in fact, excruciatingly painful.

From Da Vinci to the Present

An interesting tidbit of history involves the beloved and renowned High Renaissance artist Leonardo Da Vinci. Is there anything he couldn’t do?! He was a painter, sculptor, scientist, mathematician, and an all-around great observer of the world around him. Some of his drawings were particularly useful to the study of venous disease. Da Vinci produced some rather accurate drawings of veins found in the lower limbs. In fact, he didn’t only do that, he was collaborating drawings for an anatomy textbook of the time and was adamant of being as accurate as possible.

Da Vinci also produced the first accurate depiction of the human spine and a very early description of cirrhosis of the liver. His anatomical work was never published in a book, otherwise, his contributions to the understanding of human anatomy might not be as easily overlooked. When it comes to the circulatory system, Da Vinci’s contribution also contributed greatly to the understanding of the makeup and function of the human heart. It was Da Vinci, in fact, that first depicted the heart as a four-chambered structure instead of the two chambers it was believed to have at that time. His contribution helped the medical world improve its understanding of vein function and disease.

By the 1900s, critical tools had been developed but were still pretty rudimentary. Some of the treatments included vein perforation to treat ulcers and the application of a special agent to close up the vein. It was until the mid 20th century that treatment of vascular disease included the use of guidewires, catheters, angioplasty, and stents.

Chronic venous insufficiency (CVI) describes a condition that affects the veins in the legs. CVI is often referred to as venous reflux and suggests that veins are not functioning properly. The condition refers specifically when the valves of the vein don’t work properly and lead to the reversal of blood flow. There are several factors that contribute to the weakening of vein valves. They can range from genetic influences, pregnancies, and other health conditions. When the valves stop working the circulation of blood back to the heart is disrupted and this leads to the reflux. This means that blood is not flowing back properly and is pooling at the lower extremities. This causes further swelling and leads to pain and discomfort.

What are the Most Common Signs or Symptoms?

People that suffer from chronic venous reflux may experience a variety of symptoms. Everyone’s a little different and these may vary from person to person. Generally, people will see:

For Swelling in the Legs or Protruding Veins in Lower Extremities, Call a Vein Expert

Here at EP Varicose Veins, we treat several venous conditions, including venous redux. It is a far more common condition that people might think. Women over the age of 50 are especially susceptible to suffering from bad vein valves. If you suspect you are suffering from some condition of the veins, call us today. Our state-of-the-art treatments and facilities will offer the solution that’s best for you.

« Vein Health During Difficult Times: Working From Home and Adjusting to a New Rhythm
Fun Facts That May Surprise You About Our Amazing Circulatory System »